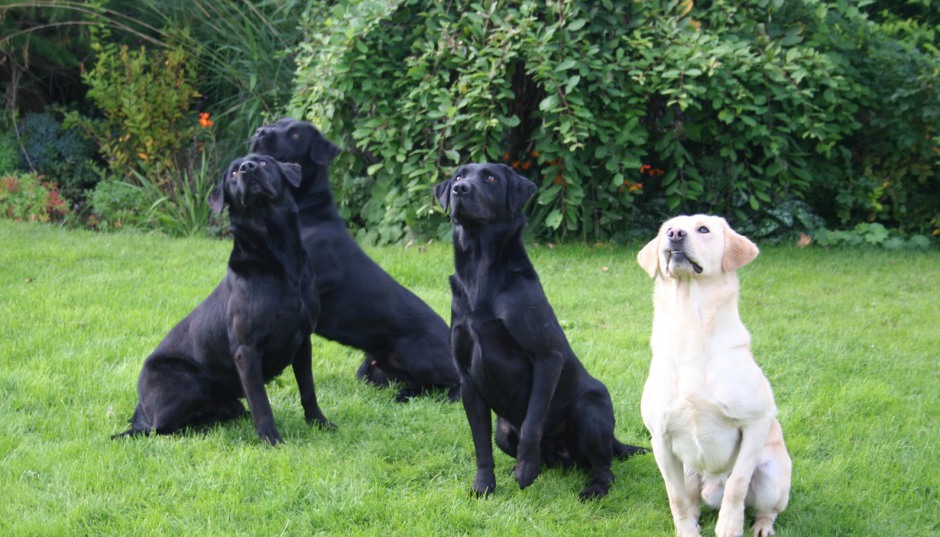 A Elite male Sire of many FTCH'S & FTWS & Championship Winners.

Superb water dog, a King among dogs & a Gentleman.

Solo although not used much at stud has sired many very successfull Ftch dogs.

Solos Bloodines have been behind most of the Last 5 years IGL Championship Winners. 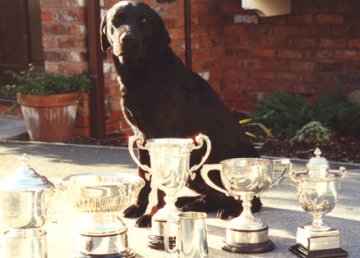 He sired many Champions & is the Grandsire of  IGL Championship Winner. 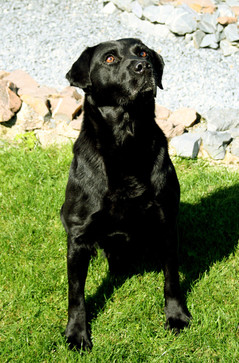 Skippy was in no doubt the most styish dog I have ever bred and owned she had no weakness. Brillant in cover and water, an absolute joy to watch in the open, and one of the amazing thing about her was, although she was so fast, she was also an excellent game finder.

Skippy had bags of energy, and her tail never stopped.

Her first season trailing she won two novices, one under English KC. The other Irish KC. And later that year she won an open.

The following year I made her up to FTCH, and won the Irish Championship with her.

Skippy also proved to be an excellent mother, and produced some brillant puppies who’ve became FTCH’s.

Skippy’s class, beautiful nature, and excellent working skills, have been passed down to her grandchildern and GT Grandchildern who we own and train today. 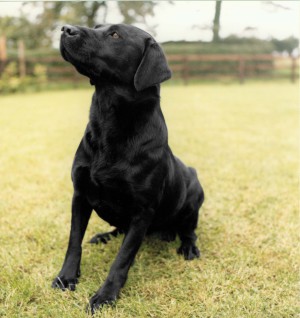 FTCH Glenbriar Sweep. Sweep was the first Glenbriar champion to be made up.

Her sire was FTCH Meadowbrae Widgeon who won the Irish Championship, her Dam was my first labrador, FTWS Drumnagally Bess.

Sweep in my mind was the best handling lab I ever owned, her temperament was excellent.

I ran her for three seasons, without being out of the first four.

She was also very good in working tests.

Her best year was when she was 1st in both the N.Ireland and Southern Ireland game fairs and 3rd at the CLA.

Sweep was placed 3rd & 4th in The Irish Championship. 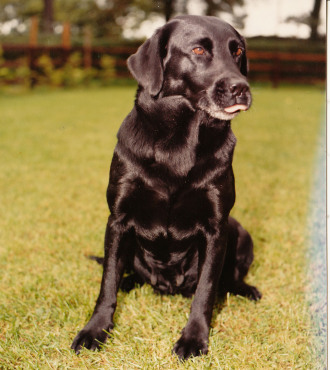 Dare was the the second Glenbriar Labrador  made up to Ftch.

He was a very easy dog to handle, very much like his mother sweep, his temperment in drive was excellent, and a good game finder.

He was on the winning Irish Team at both the CLA, and scone palace scottish game fair.

In his first year of trailing he won a novice and two open trails. 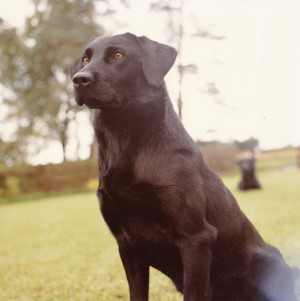 A very strong large Girl who’s game finding was excellent, she loved cover and was one of those dogs, if you put her into a wood, she wouldn’t come out untill she had found what ever you had sent her in for. She was also  very strong in water.

Her sire knighthawk of glenbriar, who I never ran, was line bred palgrave.

Her Dam, was FTCH Glenbriar Skippy, who I won the Irish Championship with.

Quest produced some brillant puppies, on a mating to FTCH Pocklea Remus she produced 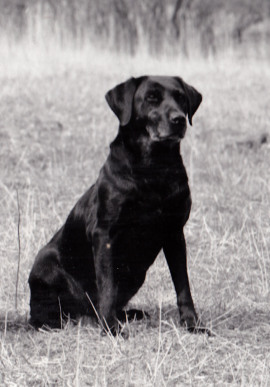 I fully trained Pippit,but at a time of Personal change in my life I sold her to Denmark.

She was already a Gb Ftw. and also a Ftw in The Irish Kennel Club.

Peter Laursen made her up to Ftch within a week of arriving in his Country.

All in a weekend,winning 3 Open Field Trials back to back over the three days.

She became Top Retriever of The Year. 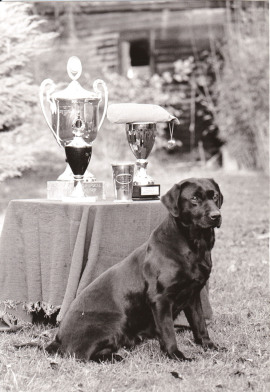 Soloman was a brillant dog owned by my young friend Marcus Gilpin.

His first dog & he made him up to Ftch, he came second in The Irish Championship.

Also had a brillant run in the IGL Championship.

Drumnagally Bess. Lovely yellow bitch, she was my first labrador and all I wanted at the time was a good shooting dog.

Bess proved very easy trained, fast and clever, excellent in water, and my idea of a brillant shooting dog.

I entered her in a working test, and then trials, this was the start of my life in labradors.

Bess was a brillant dog for me to start with, and I think she knew far more than me.

I won 34 awards, 12 seconds and placed 4th in the Irish Championship with her.

When I decided to breed Bess and wanted a kennel affix I came up with "Glenbriar".

I used FTCH Meadowbrake widgeon who won the Irish Championship, out of this litter, came my first FTCH Glenbriar Sweep. 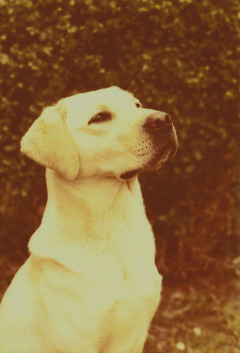 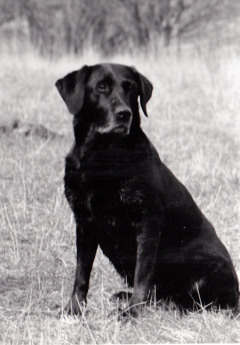